Tongji University, one of China's earliest national key universities, is a prestigious institution of higher education that is directly under the Ministry of Education (MOE) and is supported by the Shanghai Municipality. The history of Tongji can be traced back to 1907 when it was founded as a German medical school. Already in its second centenary, the University has grown into a comprehensive and research-intensive university with distinctive features and an international reputation. The University was among the 36 Class A universities in the list of Double First Class University Plan released by the central government of China in 2017. Tongji University Ranks #211 in QS World University Rankings 2022 worldwide and #8 in China's mainland.

Having taken an active role in international cooperation since its establishment, the University has been in partnership with over 200 international universities and co-founded research centers with Volkswagen, Siemens, Bayer, IBM, and many other multinational enterprises.

It has established 11 international cooperation platforms in cooperation with Germany, France, Italy, Finland, Spain, and United Nations agencies. The University initiated the “China Green University Network (CGUN)” and the “International Green Campus Alliance (IGCA)”, and served as the first President. It was also elected as the League President of Global Universities Partnership on Environment for Sustainability (GUPES) under the United Nations Environment Programme and became the first university in Asia to win the “Excellence in Campus Award” at the meeting organized by International Sustainable Campus Network.

Currently, there are in total 39,323 students, among whom 5,246 are Doctoral students, and 3,468 are international students. The University has 2,814 faculty members. 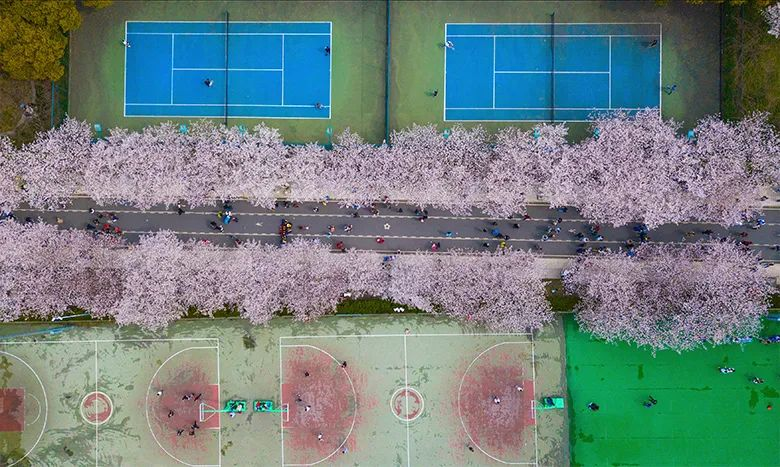 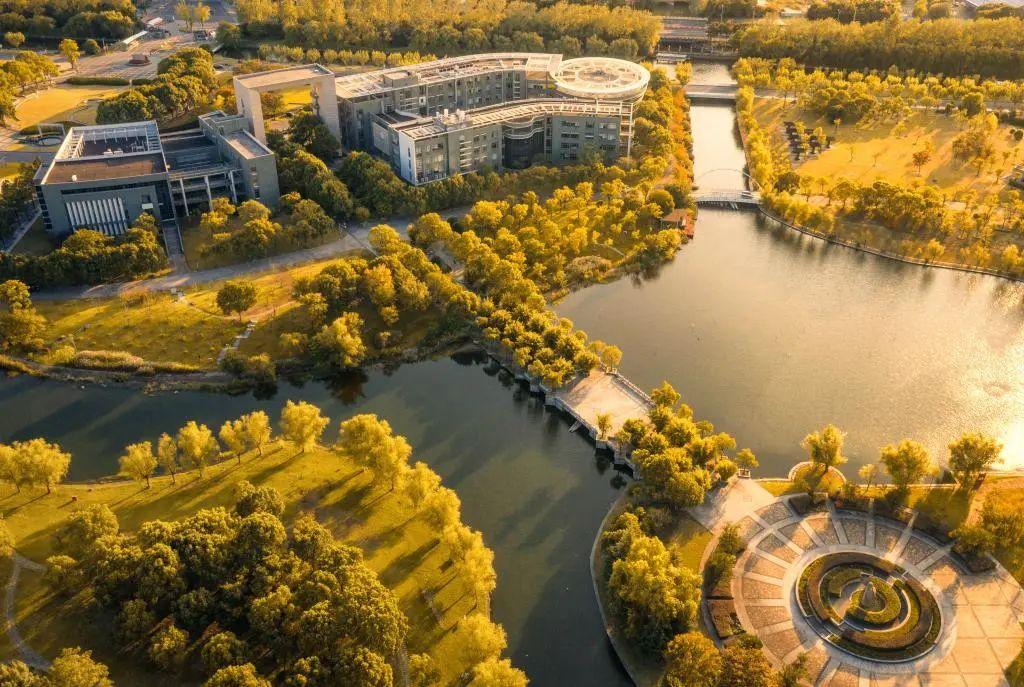 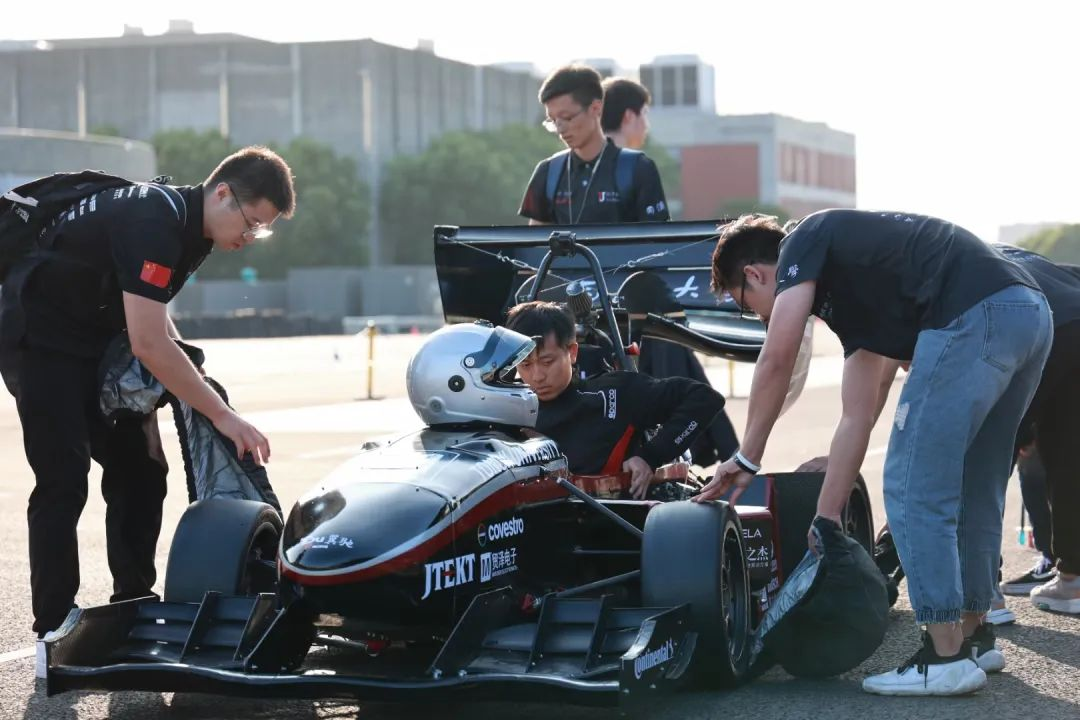 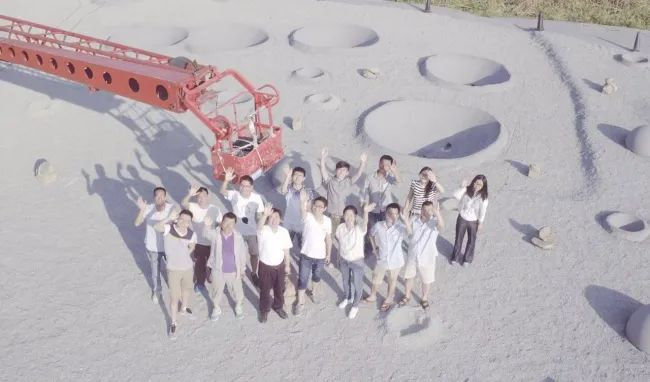 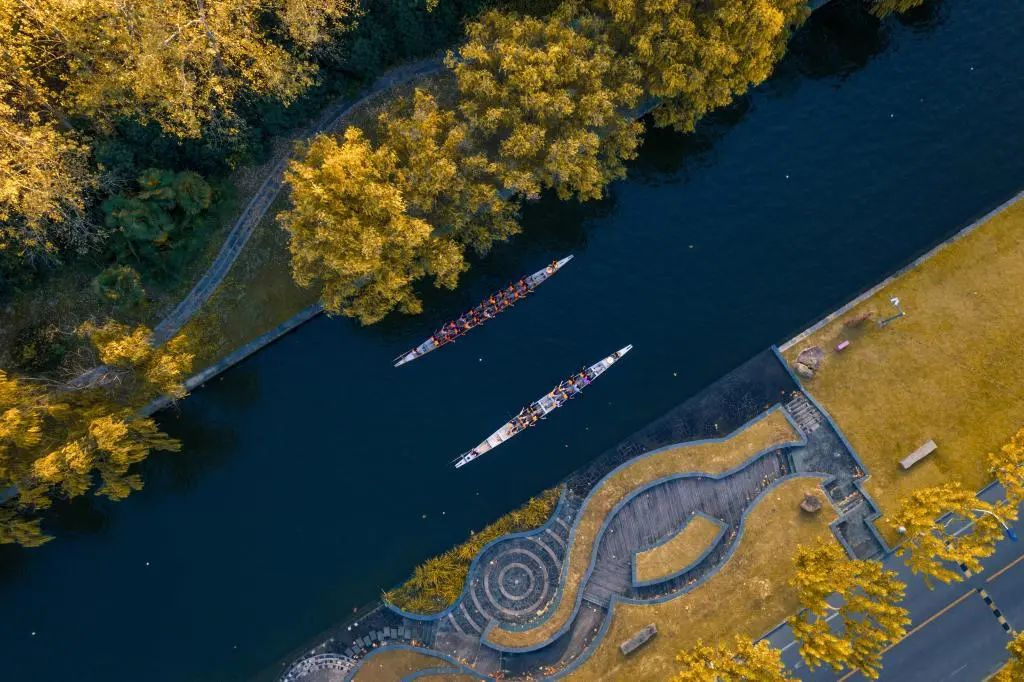