The series "Beijing Opera in Florence" was organized by Shanghai TV Station, Shanghai Media & Entertainment Group (SMG) and Shanghai Peking-Opera Theatre in cooperation with Tongji University, and supported by the Chinese Consulate General in Florence. The premiere of the 3D film "Farewell My Concubine" was extremely well received. Italian Chinese culture lovers of all ages, teachers, students and Overseas Chinese were all treated to a glimpse of the fascinating Chinese national treasure, Peking Opera. The performance was an artistic way of showing the charm of Chinese culture and promoting cultural communication between China and Italy. 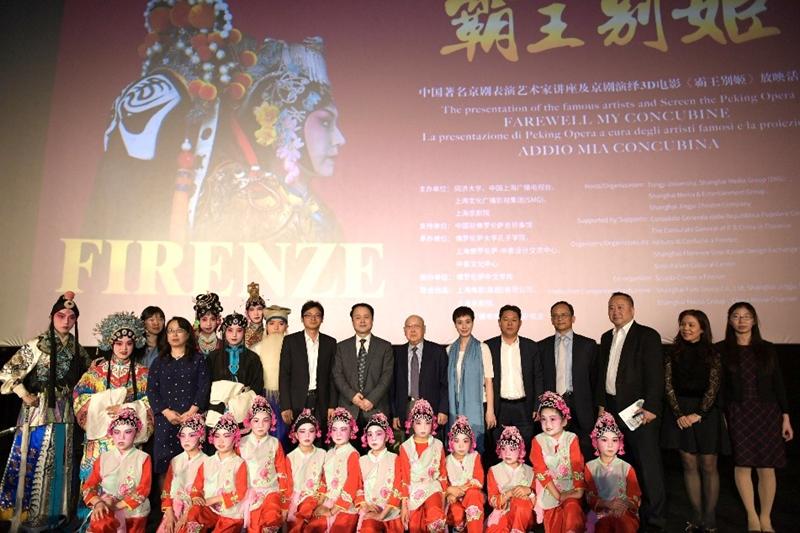 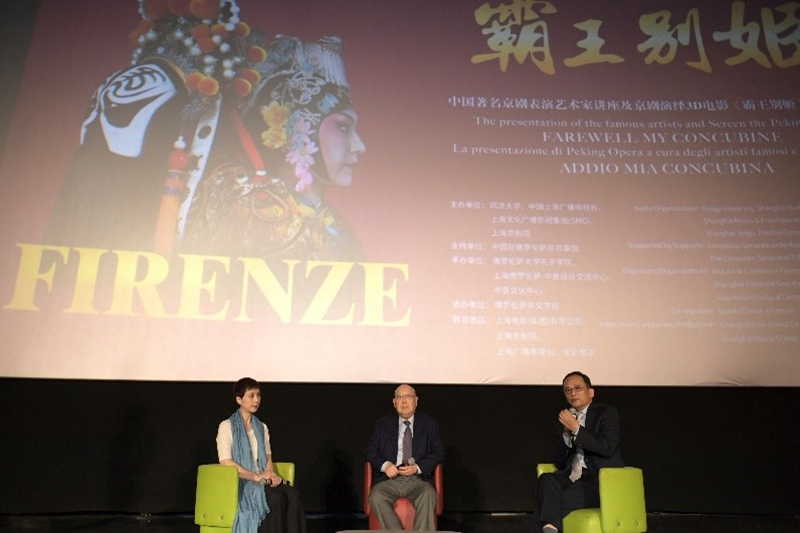 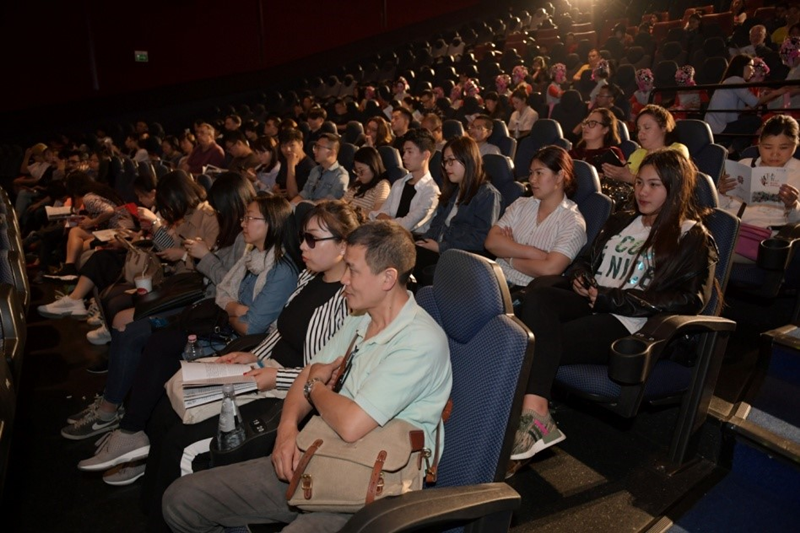 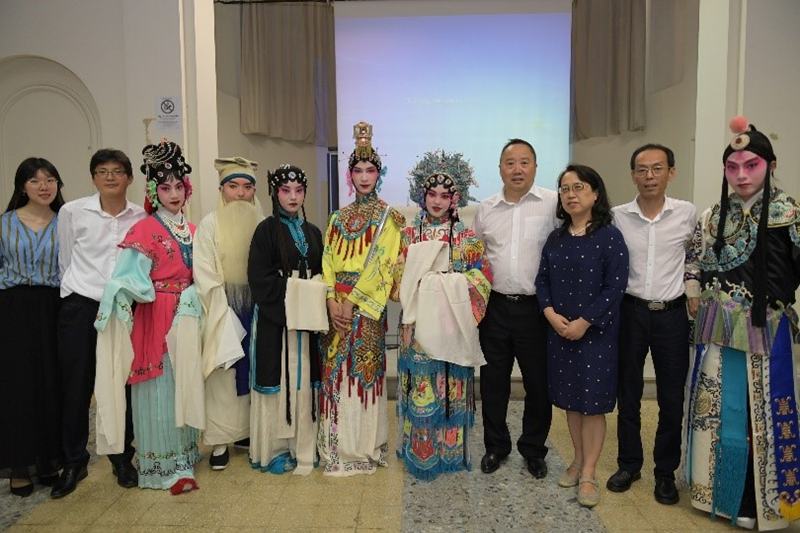